Everyone Can Practice Bicycle

Everyone can Practice Bicycle as much or as little as they wish.

We believe everyone can Practice Bicycle as much or as little as they wish.

The Practice Bicycle team have a unique skill borne from a life of cycling,  Paul was born into an English cycling family and developed a love of the bicycle from a very early age in a traditional cycling club touring and racing. After turning 15 Paul started competition in track racing at the National Titles and his first ever Road Race in the grounds of Blenheim Palace, Oxfordshire. 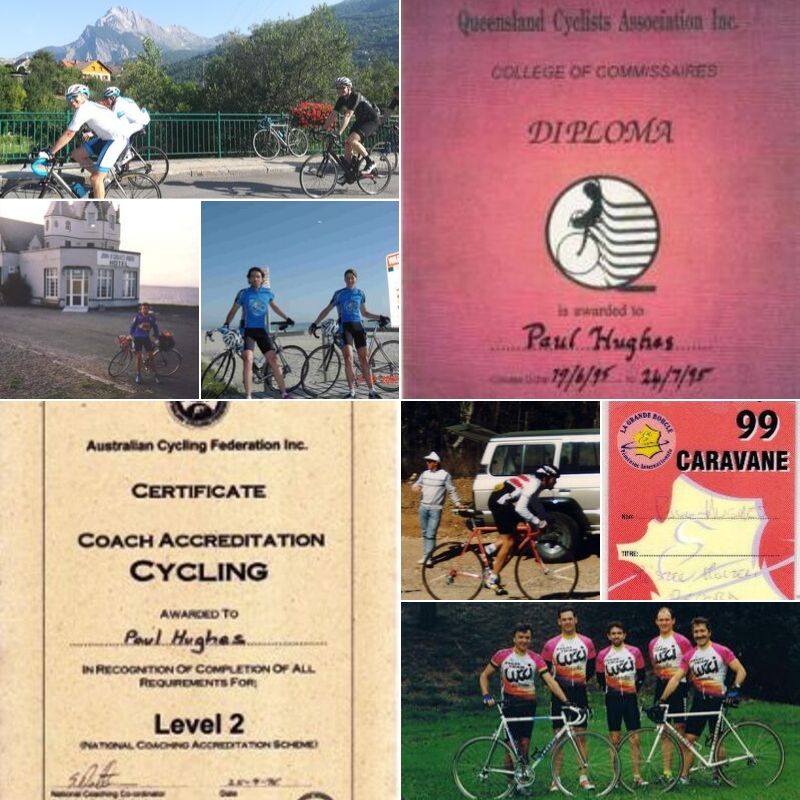 After finishing school and further education Paul joined the British Royal Navy and a very successful role as an aircraft engineer. Even during his time in the navy Paul remained actively involved with cycling around the world and even won a 30 mile Time Trial Championship at an Inter-Service event. 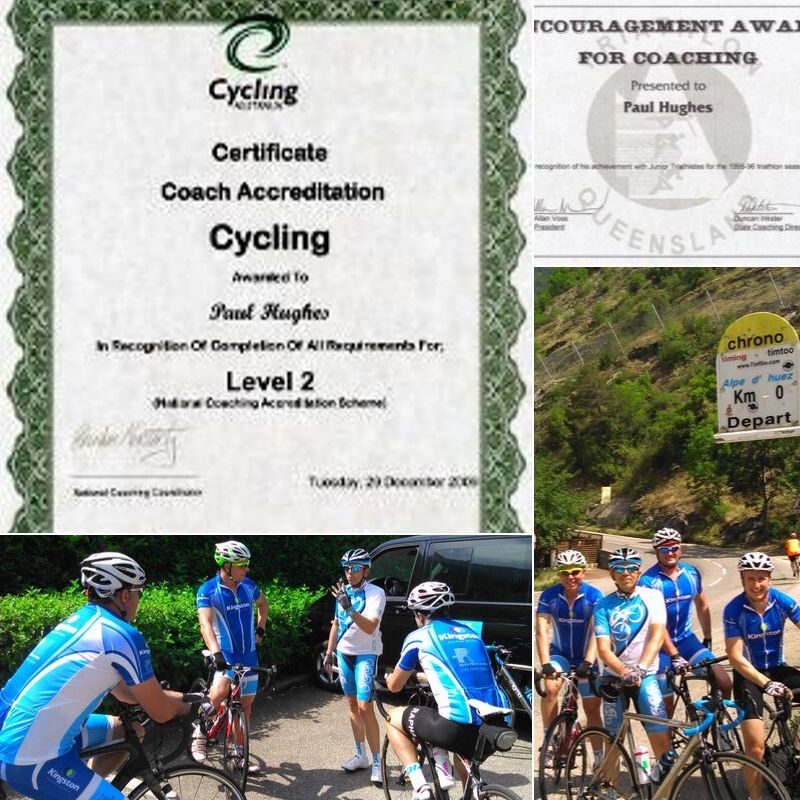 After migrating to Australia in 1988 Paul pursued a career as a cycling coach. Paul’s passion for cycling and natural coaching skills culminated in Level 2 Coaching Accreditation at the Australian Institute of Sport in 1996.
Working with a squad of 25 cyclists and triathletes of both men and women aged between 18-65 years, this successful business, formed partnerships that brought success at local to International competition level including Elite competition, world masters games and world triathlon championships. 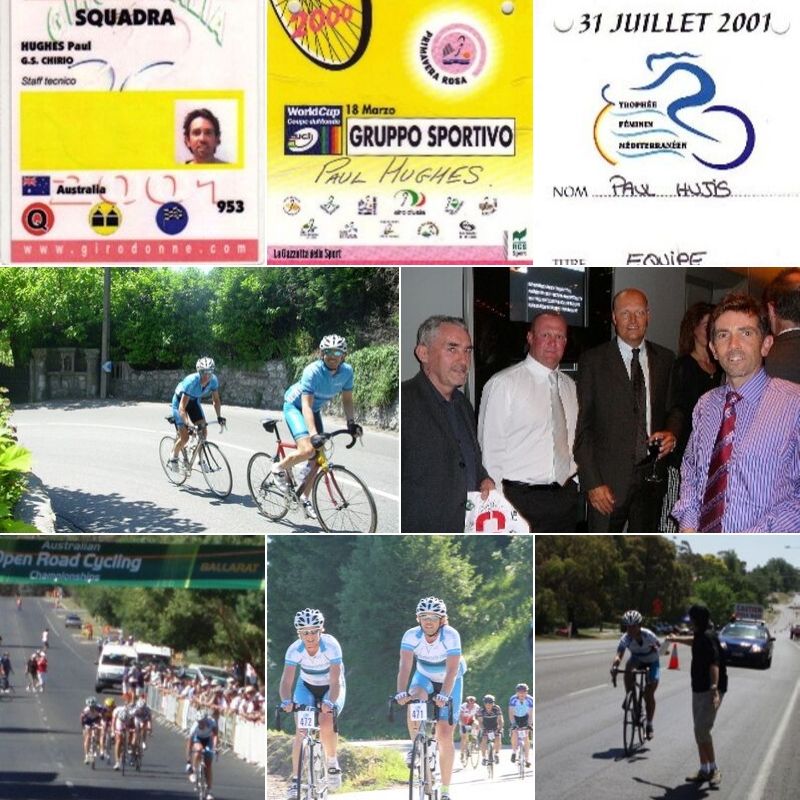 During his time as a professional cycling coach Paul was fortunate to established a second cycling home in Europe.  Immersed in the world of professional bike racing on the international circuit, this included the good, the bad and also the ugly! This world of cycling experience continued to grow with opportunities for amazing bike rides and in terrific locations.  Today Practice Bicycle Bike Tours take the best of cycling to share with you and operate in these choice locations of Australia, France, Italy, Switzerland and Portugal.

Everyone can Practice Bicycle as much or as little as they wish! 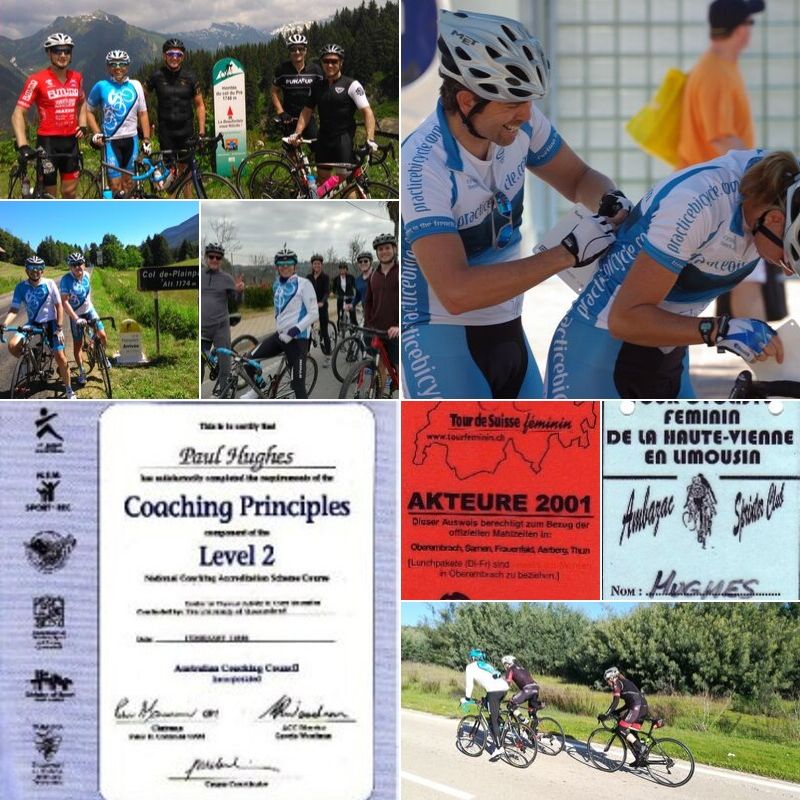